South Africa is a Primary Target for Forex Scams

by ForexScam.net   Posted: 01/04/2020
Forex scammers victimize investors around the world, but South Africans are some of their favourite people to target. Why are the fraudsters focused on South Africa, and how can you avoid them?

Trading Forex and Binary Options on the Internet is a relatively new activity, and was practically unheard of only a decade ago. It has gained popularity because of the freedom and opportunity that it gives investors. Legitimate platforms allow users to trade with amazing software programs. With these programs trades can be made instantly, with low spreads and minimal fees. Once their account is linked to a bank account or eWallet, these users and move funds on and off of their accounts with relative ease.

South Africans have earned millions of dollars with shrewd trading on safe platforms. This has inspired more and more trading platforms to open up and offer similar services. Unfortunately, not all of them are legitimate, and do not offer any real opportunity. In some cases, these fraud brokers will allow users to open accounts and deposit funds, but make it very difficult (and sometimes impossible) for them to withdraw. In others, they will trick and manipulate users into making bad trades and losing their investment.

Forex scams have become quite prevalent in South Africa in recent years. Fraudsters have been known to focus there efforts here. There are 3 main reasons for this. Firstly, it has a rich economy and a population with more disposable income than most other countries. Secondly, local alternatives have high fees and lack creativity. Thirdly, South Africans have shown a keen interest in Forex and other forms of investing at legitimate trading platforms. 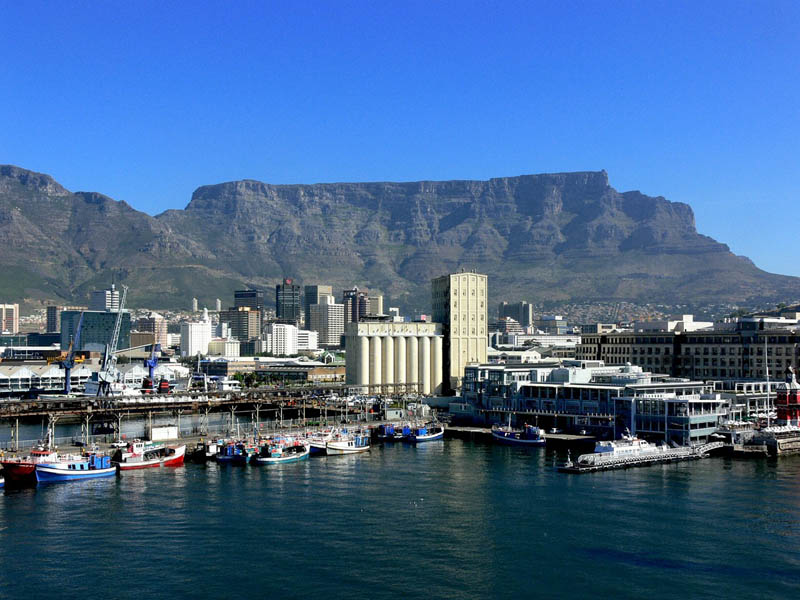 South Africa has become a favourite target of Forex Scammers


The country that has the second largest economy in Africa is no other than South Africa. Of Africa’s gross domestic product (GDP), it has been noted that South Africa accounts for a whopping 35%. This country’s current gross domestic product is $280.37 billion. The main industries that can be found in South Africa are automobile assembly, mining, textiles, steel, commercial ship repair, metalworking, chromium, among many others. It exports platinum, gold, diamonds, and minerals, as well as a variety of different types of machinery. Its main export partners are first and foremost China and then United States, Japan, Germany, India, and the United Kingdom. Its public debt is 43.3% of its GDP. Revenues are $95.27 billion; expenses are $116.5 billion. South Africa is definitely one of those countries that have a strong economy, and thus, its population lives a better quality of life than a lot of other countries. Unfortunately, that also makes it a prime target for Forex fraud.

Local currency trading services in South Africans are primarily offered through banks. Their high fees and lack of creativity has inspired many South Africans to look elsewhere. The Internet has some incredible online trading platforms available for South Africans. They offer low fees, a great software package for trading, and creative promotions, bonuses, and tournaments for their users to enjoy. Sadly, some of them are scams that should be avoided!

Trading Forex successfully takes skill. There is considerable risk in it, but with discipline and knowledge it can be very profitable. This dynamic makes trading appealing in well-educated countries like South Africa. Interest in trading is very high here, and as mentioned, many South Africans have made good money trading Forex. Others, who have not been as careful in choosing the right trading platform, have been scammed!

It is important to be aware that, as a South African, you are at a considerable risk of being victimized by a Forex scam. If you receive an unsolicited email or call about a Forex or Binary investment opportunity, don't feel rushed to act. Take your time and do some research before choosing a safe trading platform. It could save you from being scammed.

No comments posted yet.
What are your comments on this post?